We are an essential service and training courses are still available

What to Do When Someone Has a Seizure 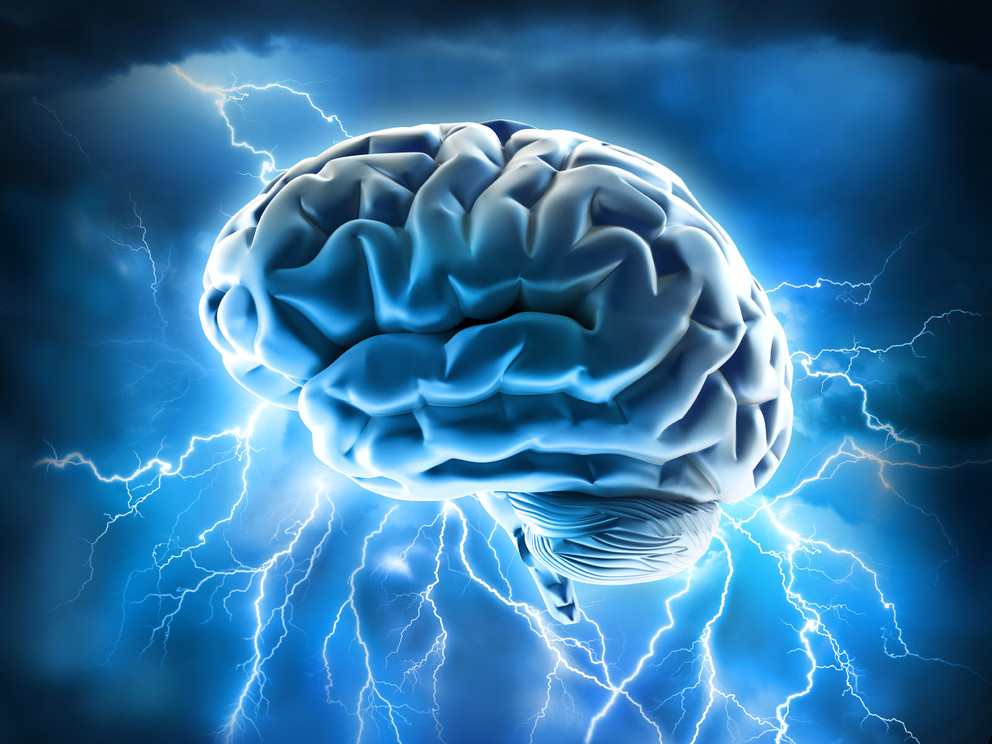 Witnessing someone having a seizure can be a frightening and intimidating experience. However, basic first aid knowledge can enable you to remain calm and provide appropriate treatment to a person having seizures.

Our brain processes about 70,000 thoughts every day, and we need 100 billion electrical impulses to generate and transmit to the brain for us to function well. When there is an electrical glitch in that system, a seizure happens.

Seizures occur when there is a random surge of electrical activity in the brain which temporarily disrupts our normal body function.

According to Elizabeth Gerard, MD, an epileptologist at Northwestern Medicine Comprehensive Epilepsy Center, “Seizures can be difficult to identify because they generally last just a few seconds to a few minutes.”

Despite the difficulty in diagnosing seizures, it is thought to affect about 3 in every people in Australia. Most of them will experience recurring seizures or have ‘active epilepsy.’

Seizures are classified according to the brain’s areas affected by the chaotic surge of electrical activity. There is an equivalent degree of danger for each seizure, and some are more dangerous than others.

There are 29 different types of seizures, and they fall into two basic categories— focal onset seizures and generalised seizures.

Are also known as partial seizures; these occur when the surge of electrical activity is localised to only one brain area. It might start with the moving of the arms or twitching in the face area. A person with focal onset seizures is most often awake and aware of what is happening during an attack. However, they do not have the control to make it stop. When the seizure starts progressing, the person might seem to zone out or stare at nothing. Afterwards, they may or may not remember a single thing about the attack.

It occurs when the surge of electrical activity within the brain is widespread and reaches multiple areas at once. In this type of seizure, the person is rarely aware of what is happening. The most well-known type that falls in this group is the  tonic-clonic seizure, or formerly known as ‘grand mal seizure.’

As implied by the name, this combines the characteristics of two distinct stages. Tonic means stiffening, while clonic means rhythmical jerking. These types of seizures are frightening to watch and considered life-threatening.

A sequence of events characterises the tonic-clonic seizure:

The uncontrolled movements during a tonic-clonic seizure can be dangerous as the person is not aware of their surroundings. This highly increases their chance of acquiring an injury and may result in a trip to a local emergency room.

The signs and symptoms a person displays may vary depending on the type of seizure they are experiencing.

Since partial seizure affects only one area of the brain, a person may remain alert or aware of their actions or surroundings. The symptoms may include:

If you have a tonic-clonic seizure, some or all of the following symptoms may occur:

First aid for seizure is a matter of taking precautions. While first aid can be used for both types, you will be most likely to need it for a generalised tonic-clonic seizure.

First aid for partial seizures usually focuses on observing the person and ensuring their safety until the seizure resolves. Keep the person away from dangers, including traffic and dangerous objects nearby, without restraining them.

In the event of a tonic-clonic seizure, do the following first aid steps:

Do not panic. Instead, remain calm and stay with the person. Reassure the people nearby if necessary.

Clear hard or sharp objects away from the person without moving or restraining them.

Put a soft pillow, a folded jumper, or coat under the person’s head for protection. Loosen any tight clothing from the neck area.

Put them in a recovery position (on their side). This will help open up their airway and allow anything in the mouth to drain out. Do not put anything in their mouth. Contrary to a popular myth, you cannot swallow your tongue during a seizure. Putting an object in their mouth can only cause damage to the teeth.

Stay with the person until they have regained consciousness and any symptoms of seizure have been resolved.

Dial Triple Zero (000) and call for an ambulance if:

Tonic-clonic seizures can lead to injury and, in some rare cases – death. Getting first aid treatment is essential. 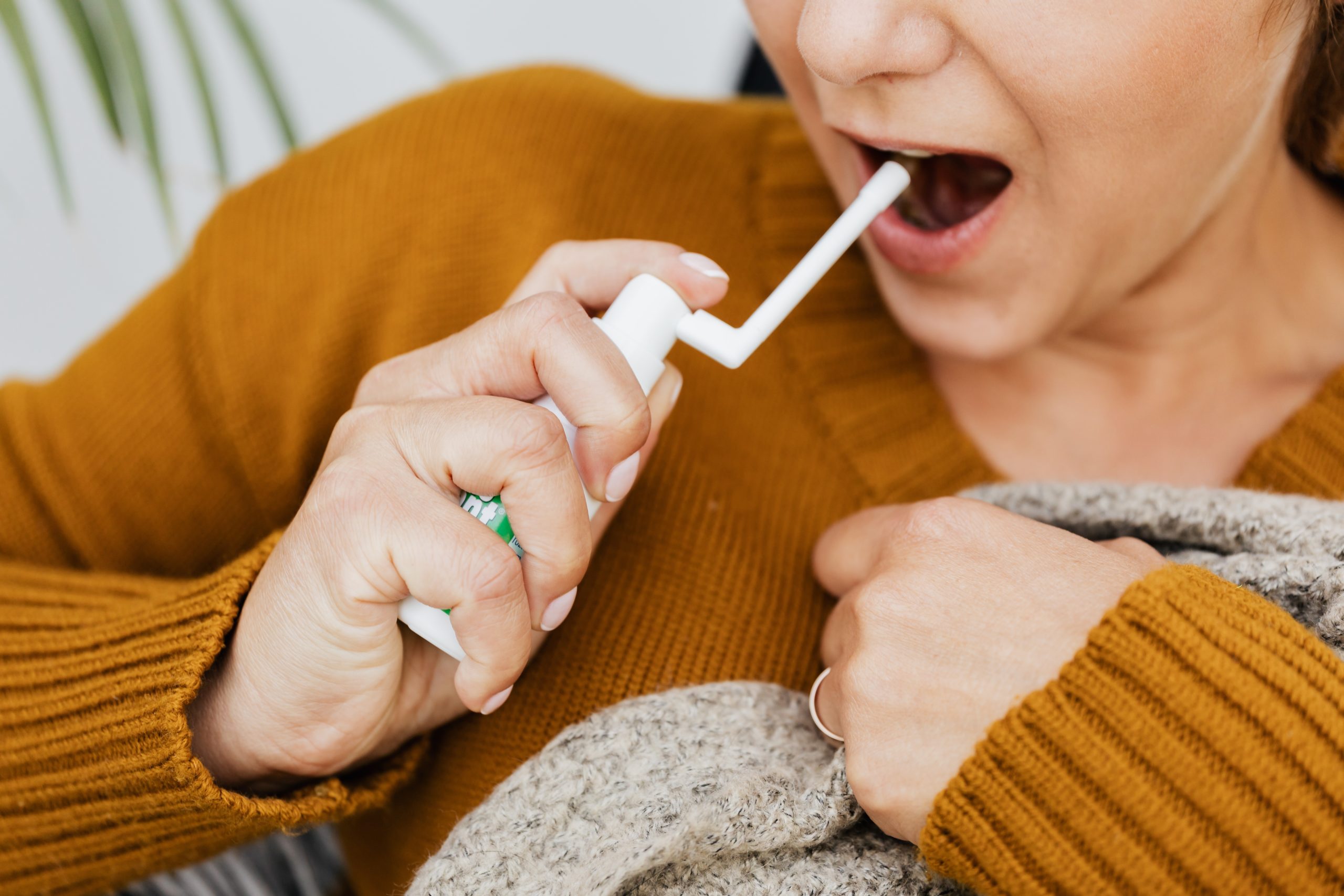 Sore throats are common at any age, and everyone likely experiences sore throat symptoms in 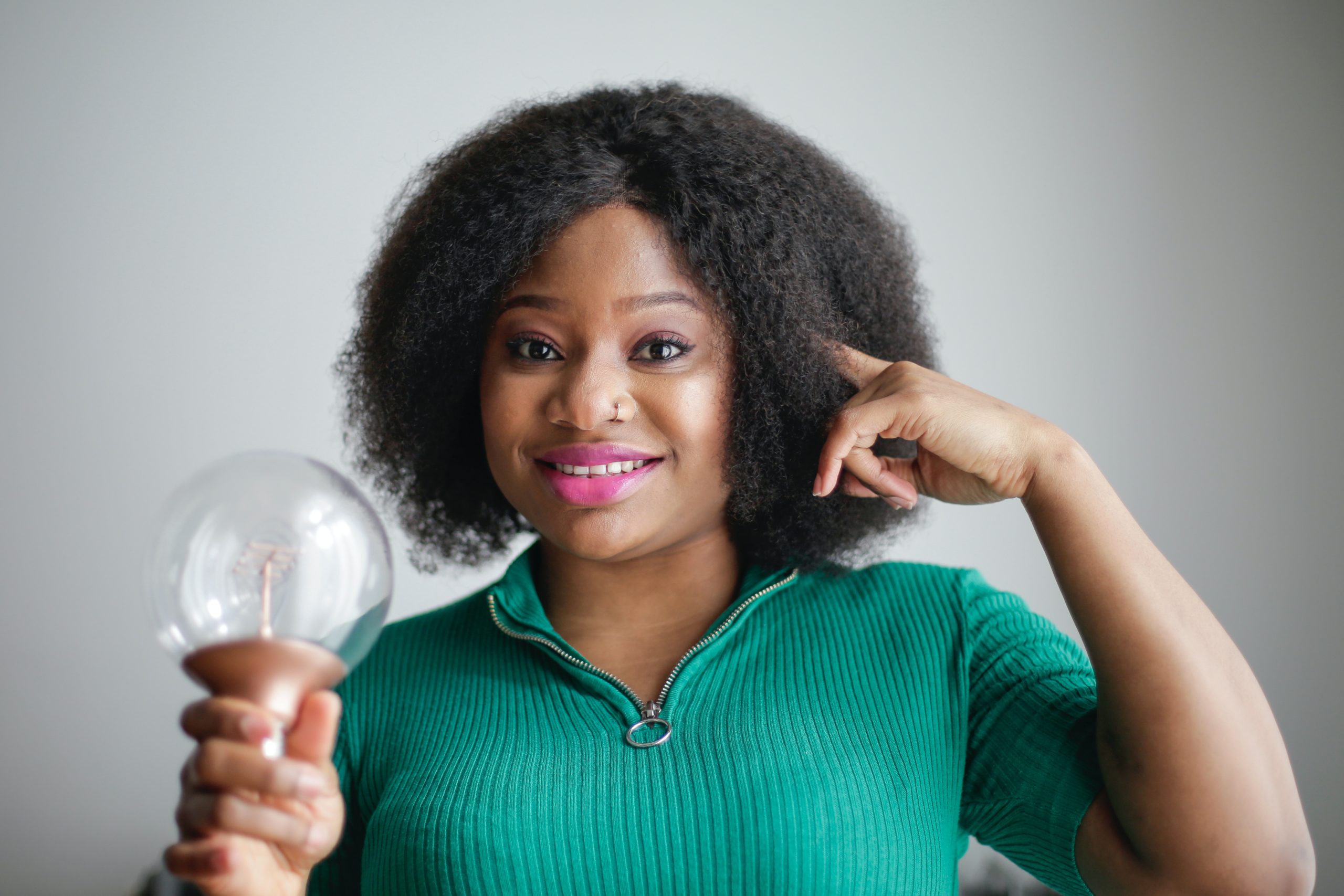 7 Ways to Boost Your Brain Health

Every brain changes with age, and mental function can change along with it. Mental decline 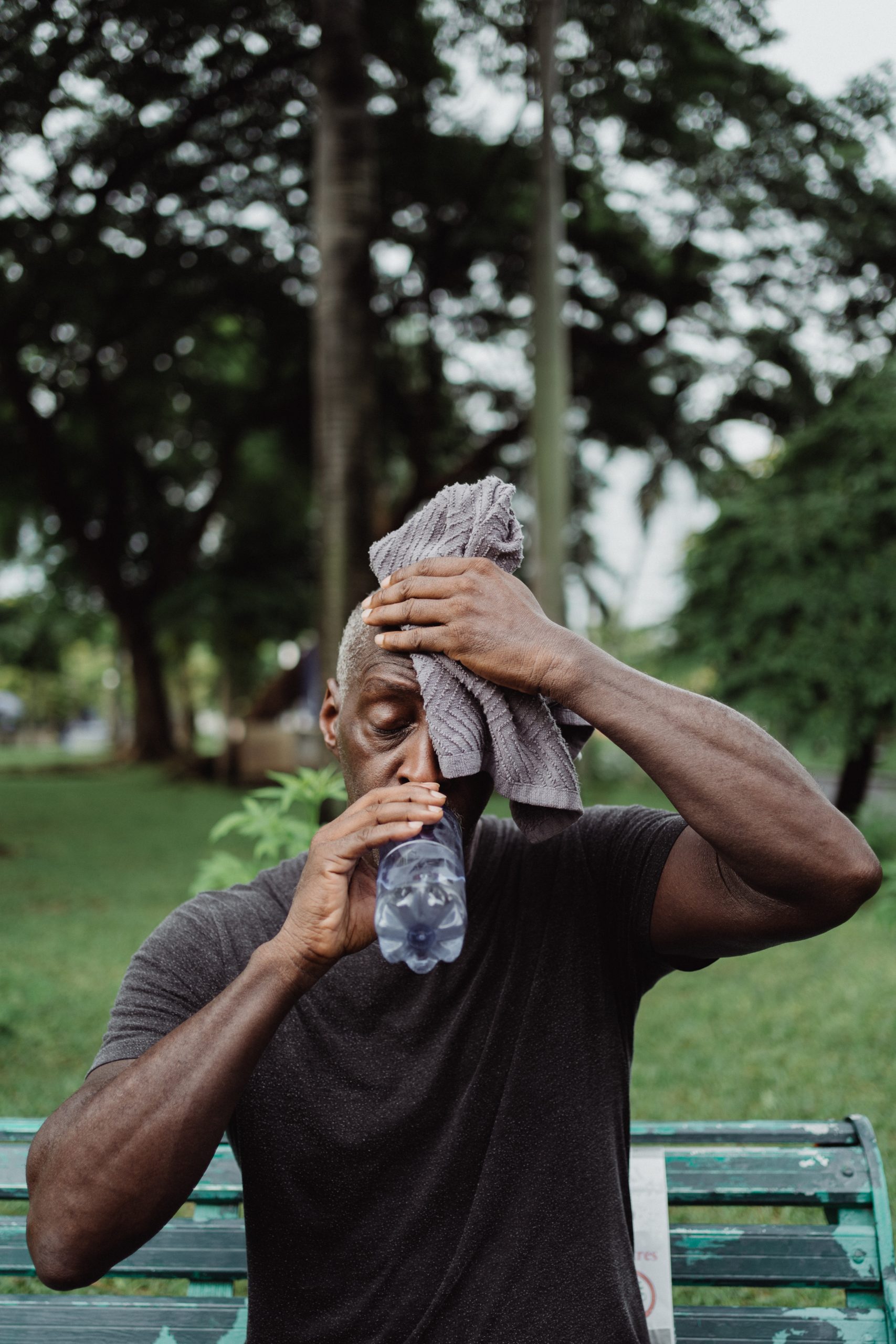 High blood pressure is often referred to as the ‘silent killer’ because it presents no symptoms, and the person who has it can put his health and life at serious risk. 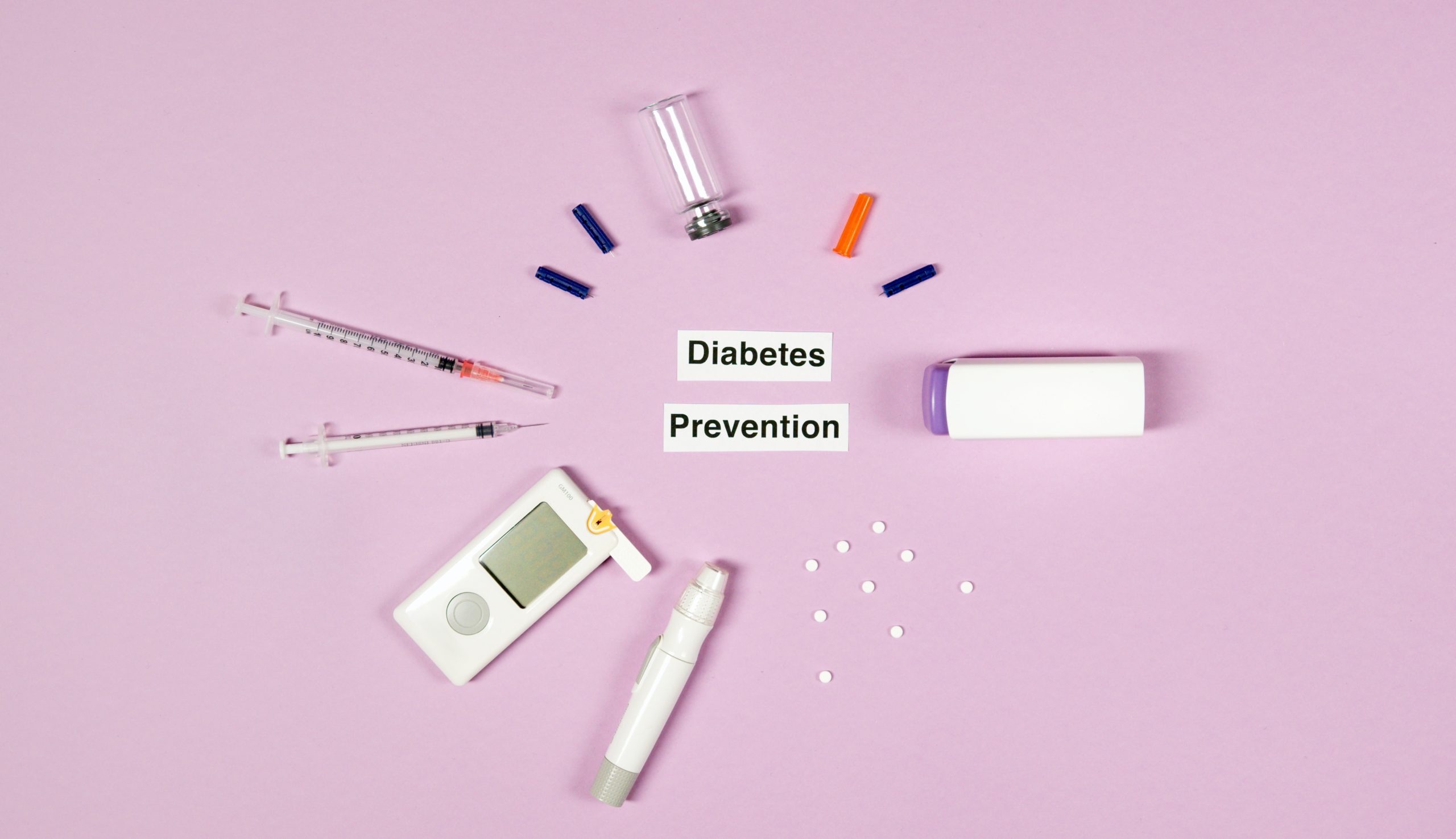 How to Create Your Diabetes Action Plan

If you are going to be out under the scorching heat whether in the beach or mountain somewhere, you need to stay safe. Find out more about sun safety. 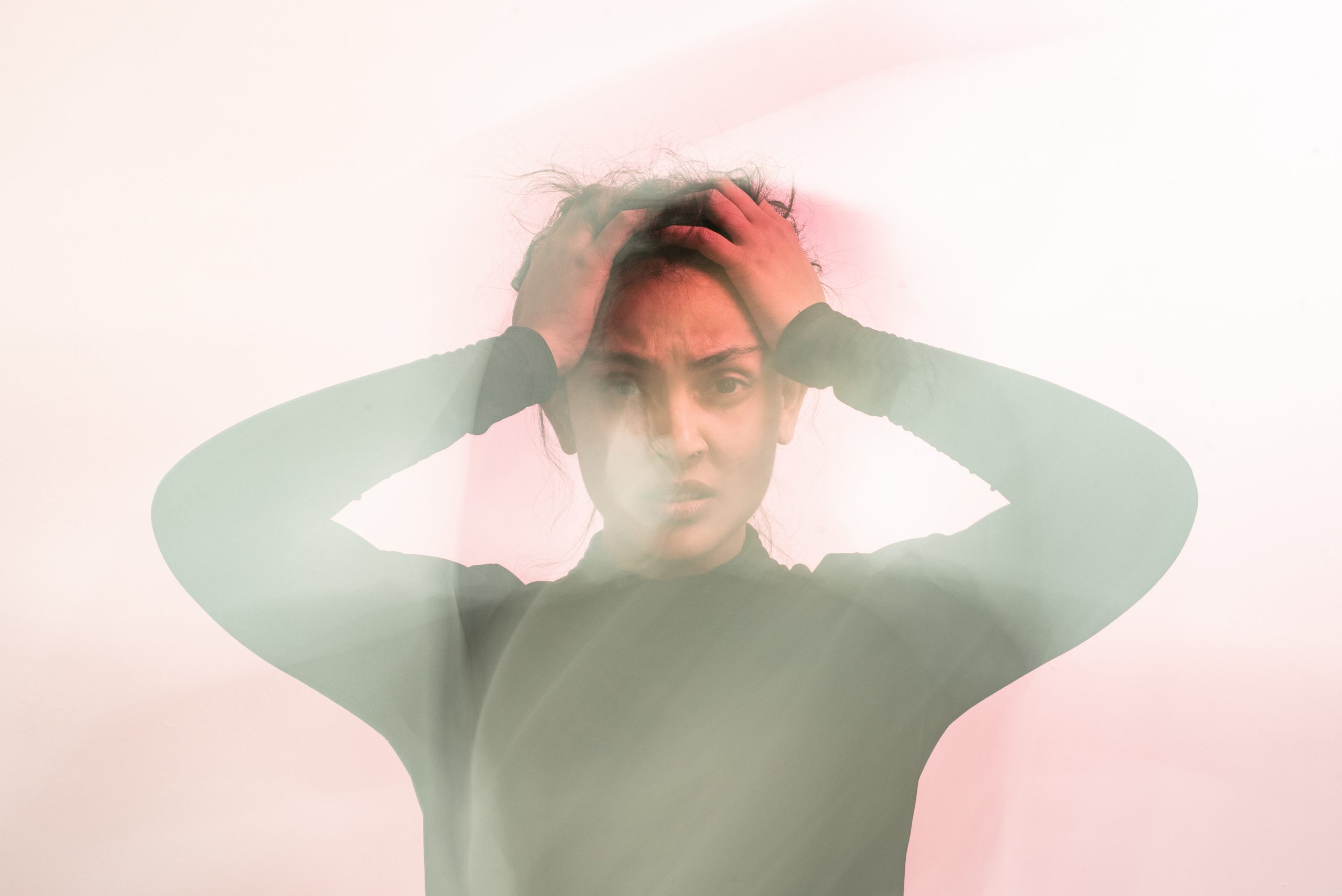 Five Ways to Support Someone with Anxiety

While anxiety disorders continue to rise globally, it can be difficult to know how to care